Explore more about us

Laboratoris Feltor was founded in 1981. Originally based in Hospitalet de Llobregat (Barcelona), it was initially focused on: Developing a cosmetics line for mothers and children for a prestigious international company and industry specialist and creating a “sports cosmetics” line in partnership with a major sports industry company.

In 1990, it moved into its new facilities in Sant Celoni (Barcelona) and became a certified pharmaceutical laboratory for products intended for topical use. Today, its facilities have a surface area of 15,000 m2. Product quality and service-mindedness are the cornerstones of the company’s progress a company firmly committed and involved in the current and future technological development of our industry.

Laboratoris Feltor is a contract manufacturing company. We don’t have an own products. We are your production site.

Feltor’s commitment to service translates into helping you to find the best product/process combination. At our pilot plant, we perform process simulations for an optimal price/performance ratio.

Our technicians will assist you with any formulation process, reformulation, paperwork, formalities and proceedings with competent authorities.

Laboratoris Feltor is ISO9001, ISO14001 and OHSAS18001 certified, meets GMP’s standards for pharmaceutical laboratorios and GMP’s Cosmetic ISO22716. These regulations are not simply a means of compliance, but form an integral part of our business management philosophy. 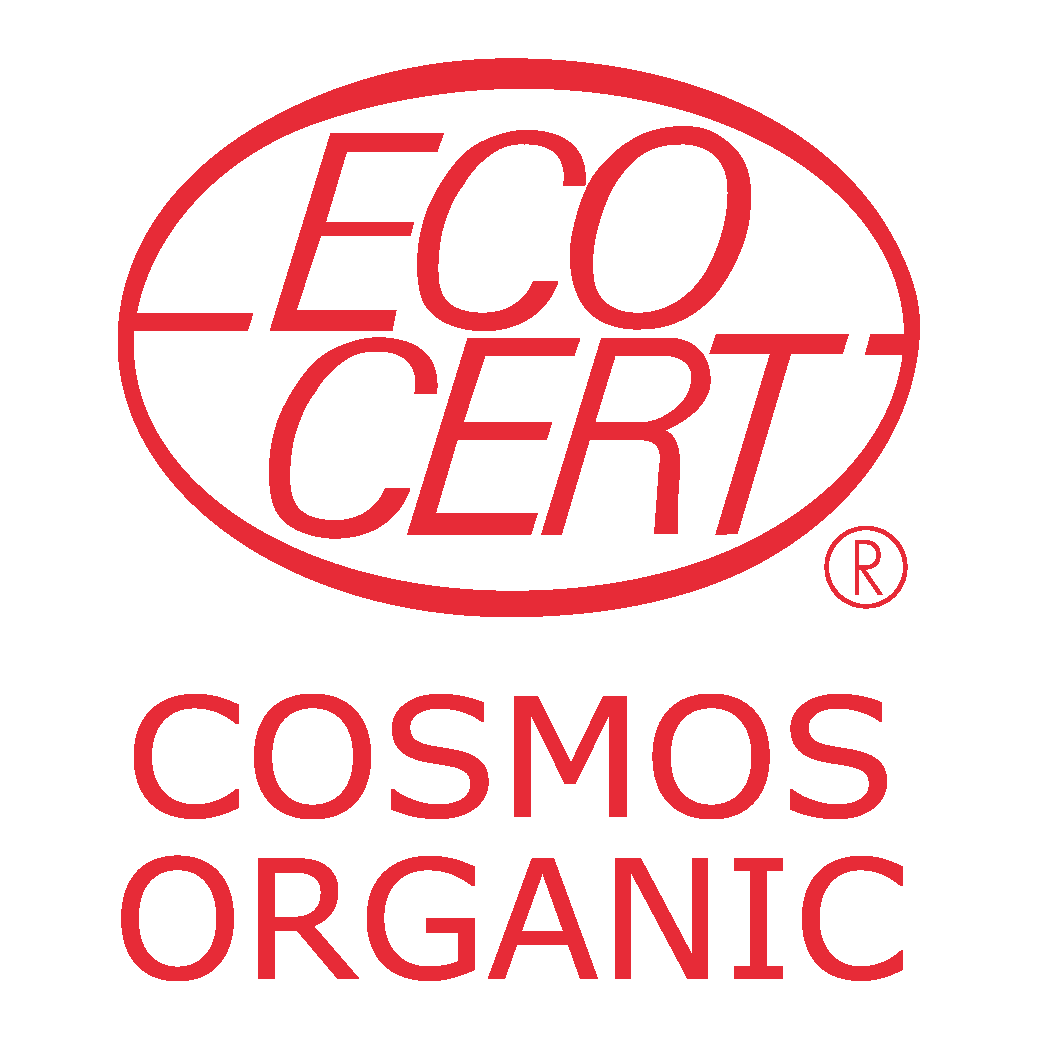 You can consult our integrated policy of quality, environment and prevention by making the request through email: feltor@feltor.com

Laboratoris Feltor is located in the Molí de les Planes Industrial Park, 1 km from the centre of Sant Celoni. It is located near the A-7 motorway (from Barcelona to La Jonquera), 50 metres from the Tordera River and 100 metres from the C-251 (from Granollers to Hostalrich). The industrial park also adjoins the railway line.

Laboratoris Feltor sits at one end of the above-mentioned industrial park, aside the Tordera River, which forms a natural divide between the industrial area and motorway and, heading south, between the motorway and the Montnegre – Corredor Park.

Montseny Nature Park, declared a Biosphere Reserve by the UNESCO in 1978, lies to the north of Sant Celoni. Montseny is a patchwork of Mediterranean and Central European landscapes and has a remarkable biodiversity.